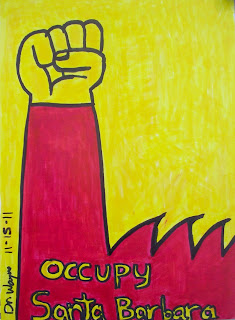 Today is “Black Friday” in the United States –the day following Thanksgiving is the official start of the Christmas shopping season. While the phrase ”Black Friday” originally emerged in the 1960s to refer to the heavy traffic on the streets of Philadelphia on this day after Thanksgiving, today it is usually described as the point at which retailers turn a profit, or are “in the black”. Unfortunately, it is also a day noted for the unruly crowds of shoppers flooding stores, even trampling employees to death in stampedes.

In 1991, Adbuster's magazine declared this day” Buy Nothing Day” and urged us to consider how dependent we are on conspicuous consumption. My active engagement with anti-consumerism began in 1997 when I watched John de Graaf and Vivia Boe's one-hour groundbreaking movie Affluenza, which aired on PBS. This event brought the topic of consumerism to a much wider audience and vastly increased public awareness. Since then I have continued to use this film in my classes at Ventura College and at Antioch University Santa Barbara. “Affluenza” has been defined as “ a painful, contagious, socially transmitted condition of overload, debt, anxiety and waste resulting from the dogged pursuit of more” (John de Graaf, 2001, Affluenza: The All-Consuming Epidemic). 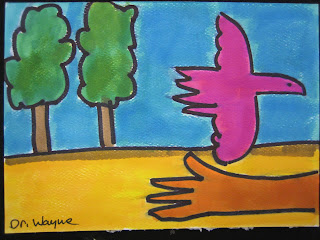 Today, the anti-consumer movement has grown tremendously as evidenced by the number of communities worldwide who have joined the protests of the Occupy Movement (over 2600 according to Wikipedia). Adbusters, a Canadian activist group, partly inspired by the Arab Spring, played a central role it the organization of the movement. Using the slogan, “We are the 99%”, the Occupy Movement draws attention to the class structure of our global economy and the massive concentration of wealth among the top 1% of income earners. Sociologists have long known that the top 10% of Americans own roughly 90% of our country's wealth, but now more people are learning about this fact. 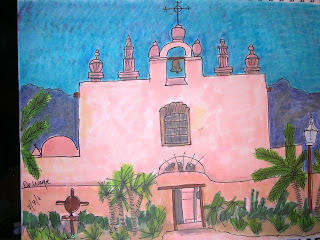 We are not a nation of consumers. We are a nation of citizens, and I urge you to contemplate the difference before you begin your holiday shopping. We need to take back the power that we have given to massive corporations who have ceased to be concerned about us. This holiday season I want to urge you to break some of your typical spending habits, and to consider some alternatives.

Rather than shopping the way you usually do, stop for a moment and contemplate the (often unintended) consequences of your actions, and consider the ethics involved in your purchase. When we change our behavior and put our values into action, we engage in a process that philosophers sometimes refer to as praxis.

Praxis is an ongoing process of action-reflection in which our conduct is brought into alignment wit our intentions. When we switch off that “auto pilot” that seems to run so much of our lives and act with conscious awareness we have the ability to make the world a better place.

Today we increasingly understand that the features of our social world are the direct consequence of our collective actions. This “reflexive” awareness that we make the world compels us to act with intention. When we re-evaluate our patterns of consumption, and thus our patterns of shopping, and choose to alter these based upon our knowledge of how corporations rule the world, we are doing praxis. 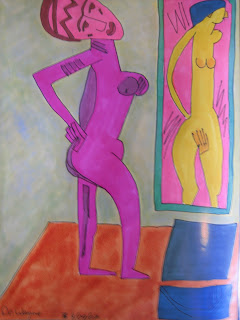 If you want to create a world in which massive corporations that act without compassion diminish in power, YOU need to evaluate the ethics of the companies that you do business with. An important step is to re-evaluate how any given corporation you purchase from contributes to the social ills and ecological devastation of our world. While this might take a little bit of time, in our age of instant interenet information, this type of research is only a few clicks away.

Another step that we all need to do is to accept responsibility for the state of our social world and of our planet.

Rather than going to the mall and shopping at Robinson-May, WalMart or Toys R Us, or going online and shopping with Amazon, Sears or Best Buy, consider some of the following alternative gift-giving and holiday shopping practices: 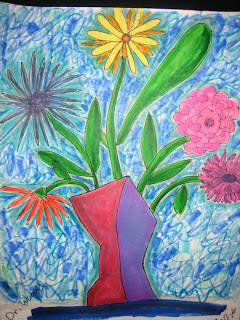 The important thing to do is to stop and contemplate your actions. Moreover, do not do this alone. Talk to your neighbors, your fellow church goers, or others you know in your community.

On this day, let us recast how we spend our money for the holidays. Think about whether the person you are giving to really needs any more stuff. Seize this opportunity to support local jobs, our nation's economy and our planet. When we act with intention and do what is best for our country and our planet, we can change the world. Praxis is a simple process which forces us to contemplate the ethical consequences of our actions. When we spend our money wisely, we change the world. Continue to be generous, and share your gifts with the world, just change the places you get those gifts. 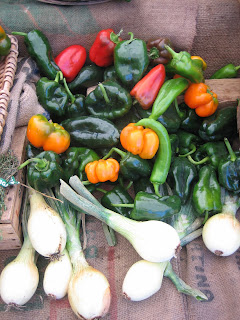