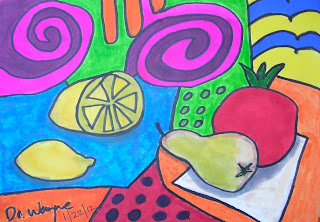 Think of it.  Another world is possible.  We are now more aware than ever before that we can, and perhaps must, construct a different way of social life for the future survival of our species and our planet.  That we are conscious of other imaginal worlds, and conscious that our actions will create a different world, are particularly “modern” phenomenon.  We know that the world will change and that those changes will be the result of changes in our actions.  In earlier times in human history, people thought of the world as just being “the way it is”, and did not regard it as connected in any signficant way to their personal behavior.  The world was seen to exist “out there”, constraining personal action, but not really created by it.

“Doing Modernity” is a blog in which I reflect upon how humans create the world through our everyday actions.  Subtitled “A Sociologist Looks at Everyday Life In Contemporary Society“, I am articulating acritical interactionist perspective which links microsociological and interpretive approaches to social life with critical social theoretical concerns for domination, inequality and alienation.  I set my explorations within the context of Anthony Giddens’s agency / structure problematic. 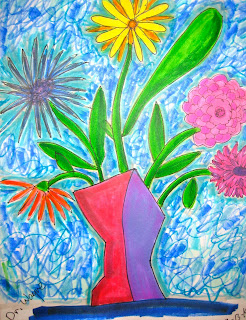 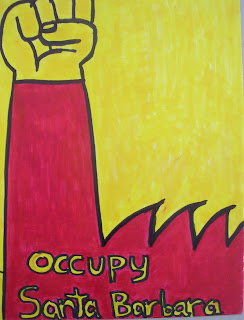 REFLEXIVITY
There are several meanings of the term “reflexivity“.  One understanding of reflexivity is as a universal human condition involving monitoring one’s own actions, enabling the maintenance and transformation of social relations.  As Giddens states:
“reflexivity is a defining characteristic of all human action.  All human beings routinely ‘keep in touch’ with the grounds of what they do as an integral element of doing it” (Giddens 1990: 36).
This form of reflexivity is also referred to as “reflexive monitoring“  Again, quoting Giddens:
“actors not only monitor continuously the flow of their activities and expect others to do the same for their own; they also routinely monitor aspects, social and physical, of the contexts in which they move” (Giddens 1984: 5) 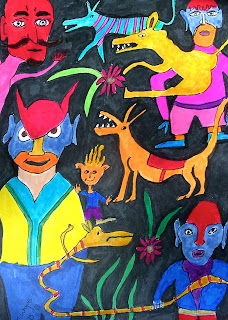 REFLEXIVE MODERNITY
A second understanding of reflexivity is at the institutional level and is a specifically modern phenomenon.  Giddens states:
“The reflexivity of modern social life consists in the fact that social practices are constantly examined and reformed in the light of incoming information about those very practices, thus constitutively altering their character” (The Consequences of Modernity 1990: 38).
Society, in this version, is both the subject and object of rational intervention.  We are aware that our historically specific social practices have the ability to alter the course of history (even if only slightly).  We alter our behavior in light of what we ongoingly learn about the world, and we are aware that through our changed behavior we, in turn, change the world.  For example, learning about the dismal situation of our planet’s ecology we hopefully are adopting more ecological lifestyles, knowing that our actions are necessary to save our planet.
It is as if we have become much more aware of Marx’s dictum: “Men make history…”.  This is “reflexive modernity” and “reflexive modernization“–society is becoming more self-aware, reflective and hence reflexive.

On his “Meet the Director” page at the London School of Economics website Giddens discusses “reflexive modernization” as coming to terms the the “limits and contraditions” of the modern order, and how that order becomes “the object of its own forces … a self-confrontation created by the dynamics of modernization” in which the “constantly renewing flow of information constituting society simultaneously revises that society’s modernity”.
We are no longer tied to the past as we were in pre-modern societies, in which actions were legitimated by their relation to tradition, and were defended because that is the ways “things have always been done”.  No longer justifying our actions by traditions frees us to create new and different realities, new and different social worlds!
The idea that the world is able to be changed by our actions and interventions is a defining feature of modernity. 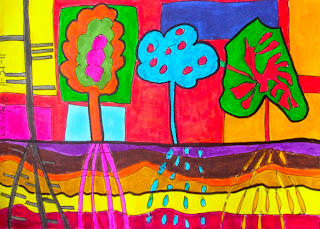 REFLEXIVE ATTITUDE
For example, I can have a “reflexive attitude” about my gender role performance–an awareness that I can assume either masculine privilege at times and go along with my societally-given masculine norms of behavior, or I can choose to “undo” gender, to withdraw from the masculine privileges that are offered to me (or that I take), to be a “gender traitor”, a feminist man, a gender-bending non-conformist.  I am aware that patriarchy, in part, exists through my actions and can be changed by my actions.
This is a contrast with the “natural attitude” in which it is taken-for-granted that the world is constituted as a naturally-given external reality.  With the natural attitude, patriarchy is a “thing” that is external and constraining to my actions, a so-called Durkheimian “social fact”.  With thereflexive attitude, patriarchy becomes a “practical accomplishment”, locally tied to my situated conduct.  I become aware that I “do gender” and “do patriarchy” through my everyday conduct.