ALIENATION AND EXCLUSION IN MODERNITY

February 20, 2012
ALIENATION AND EXCLUSION
IN MODERNITY

"And the unclean spirits came out and entered the swine."
Mark 5:12 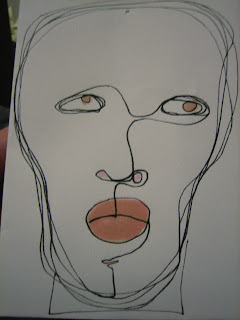 In this brief essay I explore some ideas about marginality in modern life--what it might feel like to live life at the margins or process by which the social system excludes certain groups of people and puts them to the margins.  I only touch on these themes.


Emile Durkheim (1858-1917), the founder of modern sociology, saw that the then emerging urban industrialized social world,  which sociologists now call "modernity", creates different types of social bonds between people.  A different "social cement" now hold us together--an "organic solidarity" as Durkheim called it-- one that is based upon individuals being different from each other and having different tasks and roles. 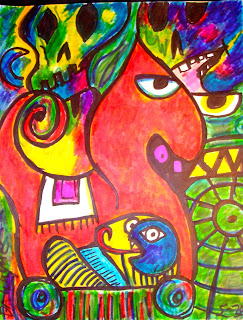 In traditional pre-modern (agricultural) societies a "mechanical solidarity", as Durkheim dubbed it,  held societies together, one that was based upon kinship and shared norms, values and ways of acting.  The social cement that kept every one together was based upon uniformity and sameness--people in a tribe or village all shared the same religion and beliefs, shunned the same outsiders, spoke the same language, etc. 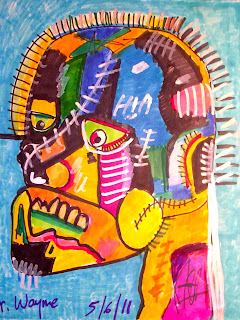 Sociologists study how modernity is changing the ways that our societies are structured and organized--its social organization.  A common theme is that social change is increasing at an exponential rate.  In fact, in today's fast-paced world it can seem as if traditions are slipping away SO rapidly and that alienation is slipping in SO quickly that we risk loosing any sense of meaning at all. 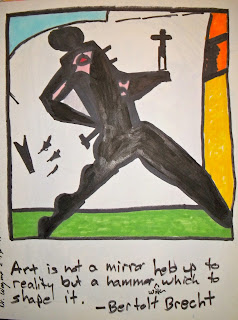 Think about this.  Twenty-five (25) % of Americans report that they have no one at all in their lives.  According to a story by Janet Kornblum (6-22-2006 USA Today), Americans have a third fewer close friends and confidents than just two decades ago--a sign that people may be living lonelier, more isolated lives than in the past. This story was based on research by sociologist Lynn Smith-Lovin of Duke University. 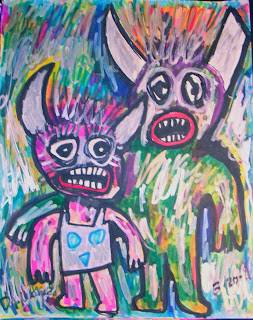 
Primitive foragers living in pre-agricultural societies (about 8000 BC and earlier) had roughly 60 to 80 people in their nomadic bands that they knew better than we probably know any body at all. 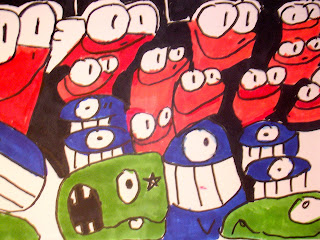 Zygmunt Bauman (born in Poland 1925), the great British sociologist says that we have become a "liquid society" in which things change SO fast that our lives are disjointed, fragmented, and virtually meaningless.  We have to be flexible and adaptable in this type of social world and willing to change tactics at short notice.


But who cares about careers any way--let's go shopping!


Consumerism is increasingly a model for everything, Bauman argues. 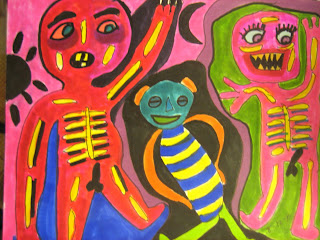 With "liquid love", the frailty of our bonds have been exposed in the late modern age--relationships are like "high tech toys" to be played with--expendable, recyclable, interchangeable objects.


No wonder so many people in today's world prefer to stay home alone and watch re-runs of Seinfeld (1989-1998), which, incidentally, portrays a world rich with meaningful friendships and relationships, so different from their (our) empty own lives. 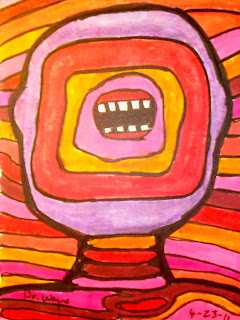 Alienation is the estrangement between people, among other things.  Karl Marx (1813-1883), the revolutionary thinker, historian, and social theorist linked human alienation to human labor, insisting upon a "materialist" conception of history. Under capitalism, work renders humans alien to themselves and to their own products.  They loose autonomy, or self-rule, to the "capitalist class", Marx might say, that is the owners of the factories and other "means of production". 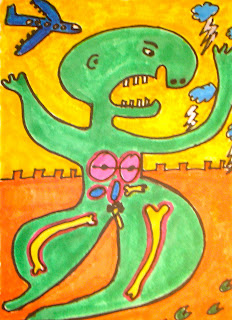 I first learned about scholarly writing on alienation on a train ride from Nice, France to Florence, Italy in 1980 through the writings of Erich Fromm (1900-1980) in his glorious The Sane Soceity(1955), in which he states:


"By alienation is meant a mode of experience in which the person experiences himself as an alien. He has become, one might say, estranged from himself. He does not experience himself as the center of his world, as the creator of his own acts — but his acts and their consequences have become his masters, whom he obeys, or whom he may even worship. The alienated person is out of touch with himself as he is out of touch with any other person. He, like the others, are experienced as things are experienced; with the senses and with common sense, but at the same time without being related to oneself and to the world outside positively." 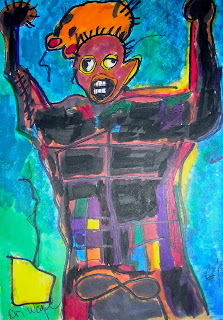 Check out Erich Fromm who is a great humanist, Critical Theorist and superb writer, who cares deeply about the plight of humanity. 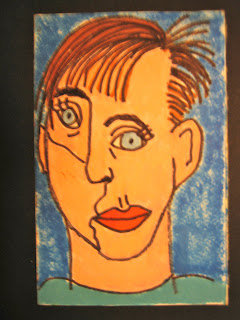 Modernity is an age of the Other, in which we forge identities by expelling all of our "fantasies of dirt" onto our enemies who we imagine to be the opposite of us (Mellinger 1994).  The Postmodern American almost seems to say: "I am Mister Clean, SuperMan, The Hardest Worker---You Lazy Bum, You Dirty Swine, You Woman!!! " 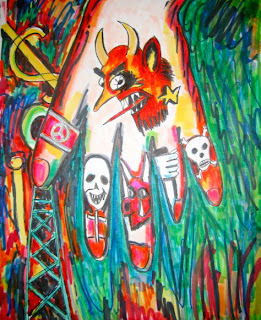 The great British anthropologist Mary Douglas (1921-2007) in Purity and Danger (1966) traces the words and meaning of "dirt" in different contexts.  Following Freud, she notes that dirt is "matter out of place" and that its content varies from culture to culture. (And kosher dietary laws are, perhaps, largely about symbolic boundary-maintainence  concerns). 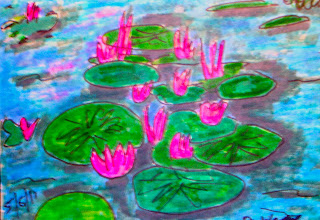 (In the verse of the Gospel of Mark cited in the opening of this essay above, Jesus encounters a non-Jewish foreigner on the opposite side of a lake who is demon-possessed and exorcizes him, which seems, perhaps, to be an act of boundary-maintenance and pollution-ridding.) 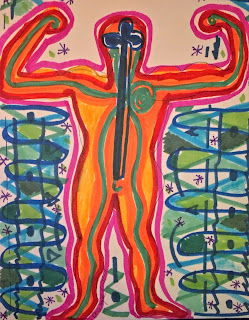 
And race is not the only weapon of choice: gender and sexuality, age and ability, and numerous other instruments of terror are used to inflict hierarchy and hatred into the hearts and minds of the silenced, marginalized, and the weak.  All this "divide and conquer" only exacerbates" the alienation of the world! 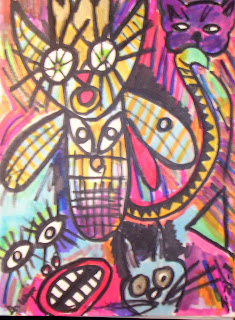