"An Essay on Two Conceptions of Social Order--Anne Warfield Rawls

Professor Anne Rawls is one of the smartest people I've met in the field of ethnomethodology, and the editor of Harold Garfinkel's forthcoming posthumous writings.  Check out this brilliant piece--the link is found below: 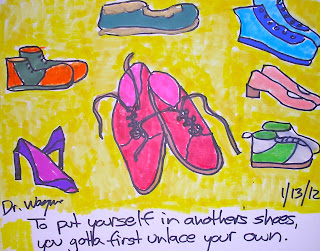 An Essay on Two Conceptions of Social Order

Constitutive Orders of Action, Objects and Identities vs Aggregated Orders of Individual Action

I argue that there is a deep parallel between problems that John Rawls (1955) argued had developed in moral philosophy as a result of not recognizing the difference between two conceptions of rules, and problems that have developed in sociology as a result of not recognizing that there are two conceptions of social order. That most philosophers and sociologists have not appreciated this problem does not weaken the importance of the argument. In fact, I think that the misunderstandings which have resulted from lack of attention to constitutive practices, with research and policy implications effecting social, legal and justice issues in modern society, strengthen the original argument considerably.
http://jcs.sagepub.com/content/9/4/500.abstract 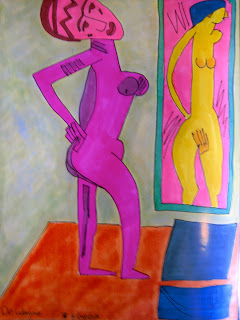