Symbolic Interactionism and the Concept of Power--by AJ Dennis

Symbolic interactionism and the concept of power. 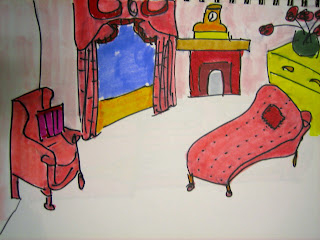 Symbolic interactionism is often represented as a perspective which is limited by its restriction to 'micro' aspects of social organization. As such, it is allegedly unable to adequately conceptualize 'macro' phenomena such as social structure, patterns of inequality, and power. Such a view is routinely presented in undergraduate textbooks. This paper contests such a view through a consideration of the concept of power. We argue that the interactionist research tradition does show a fundamental concern with power phenomena, and that a reconsideration of the concept is timely in light of theoretical developments in sociology more generally. An increasing concern with the analysis of culture, the continuing influence of Foucault, the development of feminist perspectives, and the emerging consensus around neo-Weberian thought have all contributed to a renewal of interest in themes long ago explored by interactionists. As examples we suggest that interactionist studies in the fields of deviance and education have been concerned above all with the authoritative imposition of consequential identities, i.e., with the social processes through which power is enacted and institutionalized in real situations. Such developments have led some to argue that interactionism has now been incorporated into the mainstream of sociology. We conclude, however, by arguing that such a view runs the risk of granting to orthodox sociological thought a legitimacy which is analytically unwarranted, and which fails to recognize the alternative theoretical and philosophical foundations of symbolic interactionist thought.
http://www.ncbi.nlm.nih.gov/pubmed/15926904