Notes on the "Santa Barbara School" of Ethnomethodology and Conversation Analysis 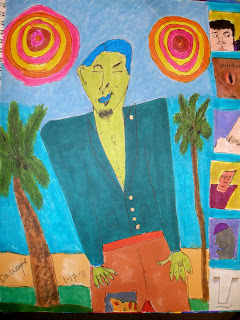