Thomas Scheff's Shame and the Social Bond: A Sociological Theory 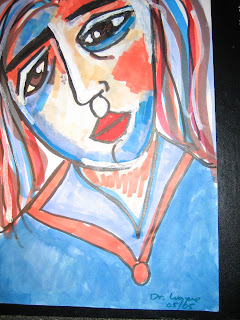