What Can Ethnomethodology Say About Power--Watson and Goulet (1998) 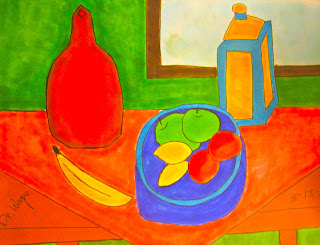