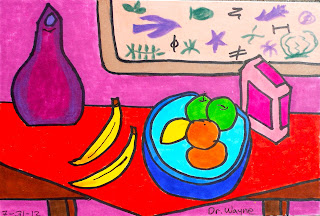 Does airport security do any good?